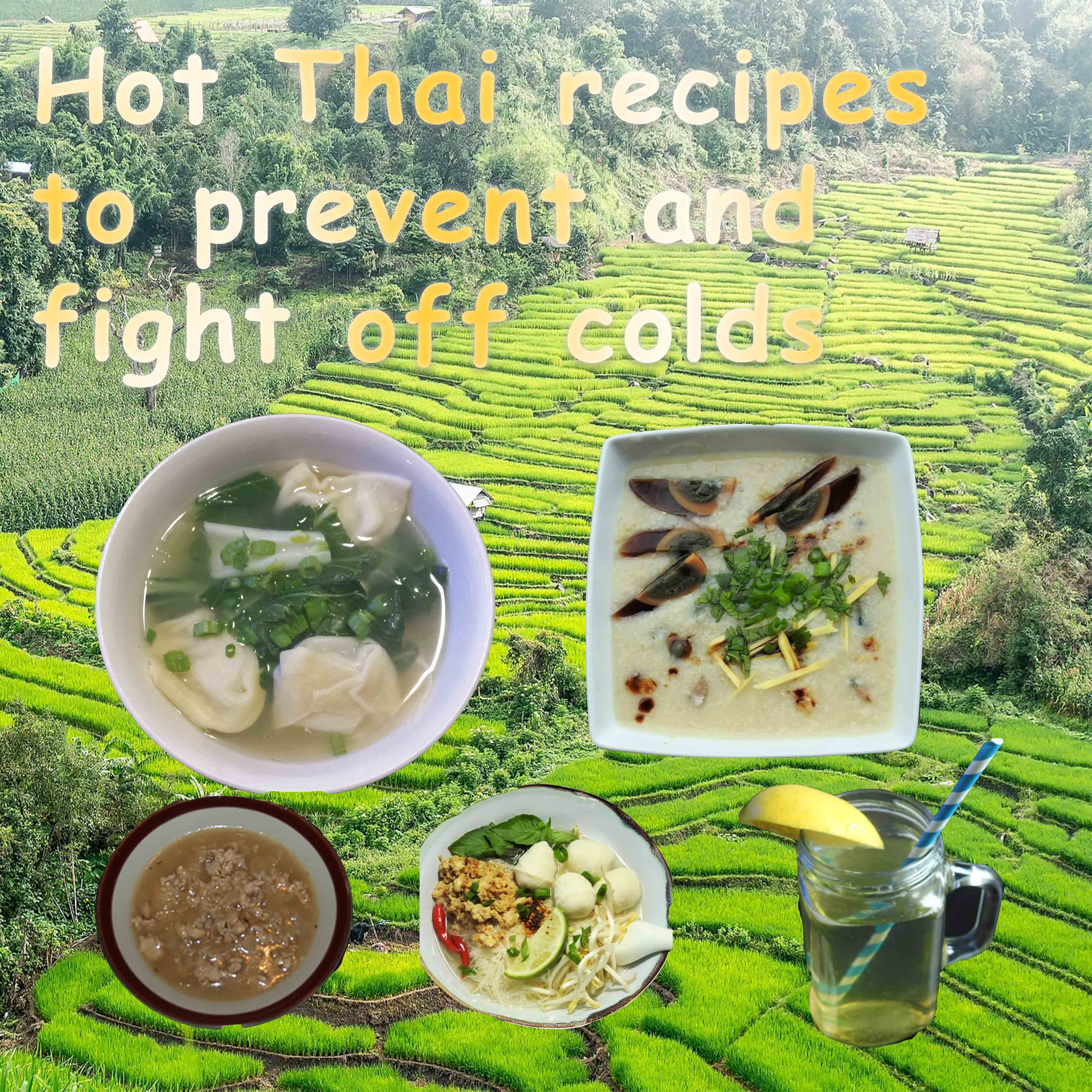 According to an article from Mayo clinic, drinking hot fluids is good because it may increase mucous flow.  Too much mucous is bad for the obvious reasons but there are other reasons too.  I was alarmed to learn recently that people with chronically elevated levels of mucous have a higher incidence of cancer later in life.  🙁  I have had elevated levels forever.  Of course hydration is also an important issue that the fluids can address.  Caffeine is a diuretic, meaning it actually causes you to urinate out some of the fluids so be aware of caffeine levels.

A meatier article from the Rhinology, 2008, found that it goes beyond that to show support for other symptoms.  These symptoms include, but are not limited to; runny nose, cough, sneezing, sore throat, chilliness and tiredness.   The same can not be said for room temperature fluids which only helped runny nose, cough and sneezing.  Hydration, again being an important factor never to be overlooked.  Other symptoms that improve may be attributed to the placebo affect.  Folk lore is right in this case.

I could argue for or against claims that spicy foods clear your sinuses.  I have experienced times myself where I had a hot Thai soup with Sriracha and suddenly the mucous is flowing.  It may be the hot fluid effect mentioned earlier but it did seem like the spiciness accelerated it.  It may be that the spiciness pushed the irritation to the point of expelling what was in the area.  Maybe some of it gets caught up in the mucous and the body says, fine we'll get rid of our precious mucous too then.  My body is stupid like that, it thinks more is better when it comes to mucous.  My allergist in Dallas said I would not exist in nature because of that.

Arguments against spicy foods clearing the sinuses are that the irritation caused by the spice actually cause increased mucous production.  Arguments for it include studies where inhaled spice saw a reduction in mucous production over time.  Other arguments are more general, going with the vitamins and antioxidants in peppers as immune boosters.   Some, like this New York Times Article, get more specific and make claims that curries themselves are super-foods.   Again, if you feel like it works it can't hurt to go with the flow and enjoy a placebo effect if nothing else here.  🙂