With The Price Of EpiPens Doubling, An Ounce of Prevention Is Worth ∞ Pounds of Cure 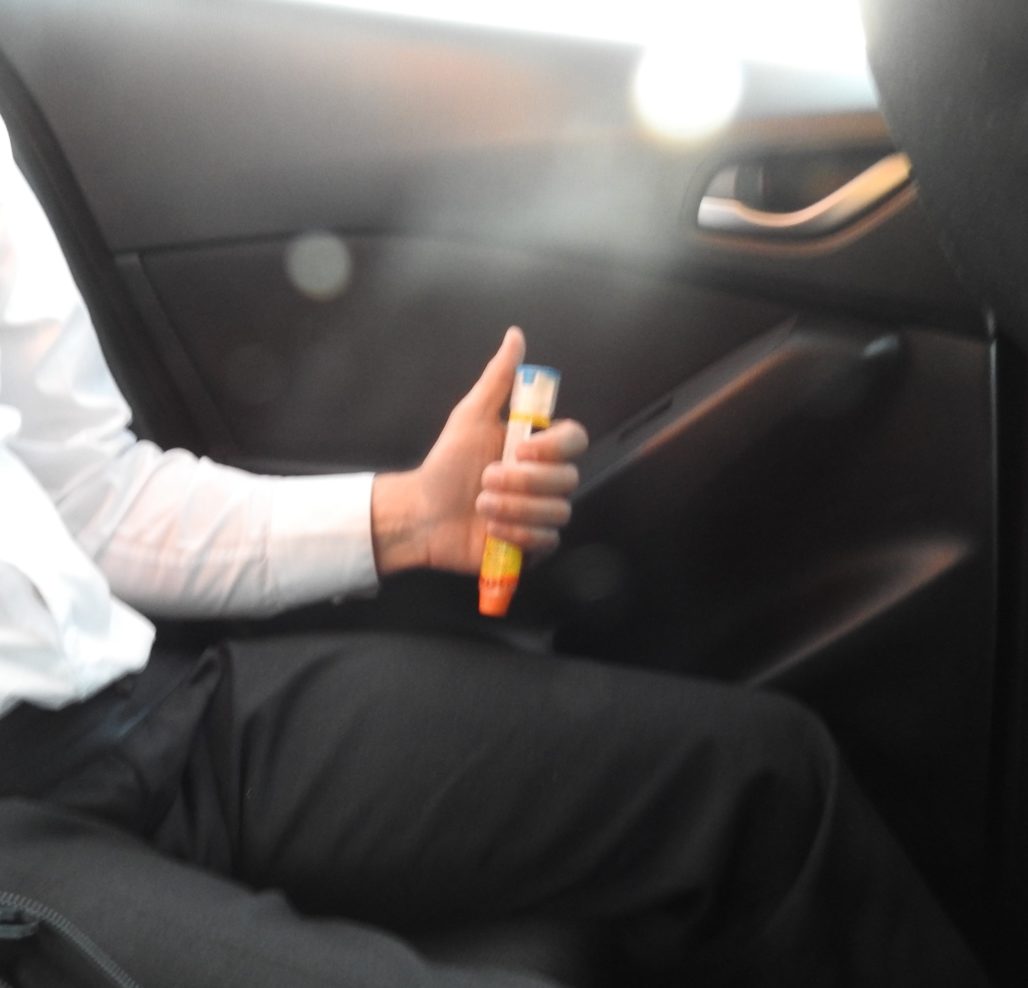 If you read our, "about us" sections you will notice that my wife is a certified restaurant manager.   When she took the exam a year ago I was surprised that I had never heard about histamine hypersensitivity before.  As a lifelong veteran of allergies and asthma you would think I would be aware of something as life threatening.   This has been brought to light lately due to the increase in cost of life saving allergy medicines.  Some of the main allergy medicines like Montelukast, (brand name Singular) have become generic and incredibly cheap.  Others like the epipen featured in the image have risen astronomically in price.

To recap on the story which has been trending in the news lately, the company that produces the lifesaving EpiPen epinephrine autoinjector has increased the cost to $700 according to recent data from the New York Times, Well Blog.    A few years ago my doctor prescribed it to me I think I only payed something like a $60 copay for 2 of the pens.  The problem here is that you are supposed to replace the EpiPens every year.  These EpiPens are important and necessary to many of us because it is really hard to know what will cause a life threatening reaction.

A few years ago while I was driving between home health physical therapy patients, I had a reaction to some beef broth.  I was rushing and I didn't have my usual chicken broth that I like to drink to tide me over between patients so I grabbed a boxed beef broth as it was all that was available to me.  After drinking it I started feeling a numbness and tingling on the side of my face similar to what I have felt when a dentist numbed my gums for a procedure.  I tried to ignore it, but my face also flushed a bit and got worse, so I stopped at my family doctor real fast and he checked me out.

That doctor has to be my favorite of all time for his availability and demeanor.  He quickly got me in and told me exactly what he was thinking.   He told me that since it is so hard to know what was in the broth that triggered this, he would feel better prescribing me an EpiPen.

This is the first time I have had this type of reaction despite a long history of allergies and asthma.  My immune system tends to be on the stupid side, reacting to all manner of harmless elements in the environment so I am all in as far as his thought process.  He also expressed concern about keeping fresh EpiPens on hand, stating that if someone had a reaction and all they had was an EpiPen over a year old, he thought he would be less likely to sued if he used it than not.

I am not sure why he decided to share this thought with me, but his honest intent to help people is the reason he is my favorite all time doctor.  I don't know how safe it is to use the devices older than a year, and am in no means advocating, it but I always had the feeling he was in it for the cause of helping people.  The kind of doctor or health care practitioner that feels like a close friend you can be completely and mutually transparent with is worth more than any amount of money to me.

What Triggers Should We Worry About? 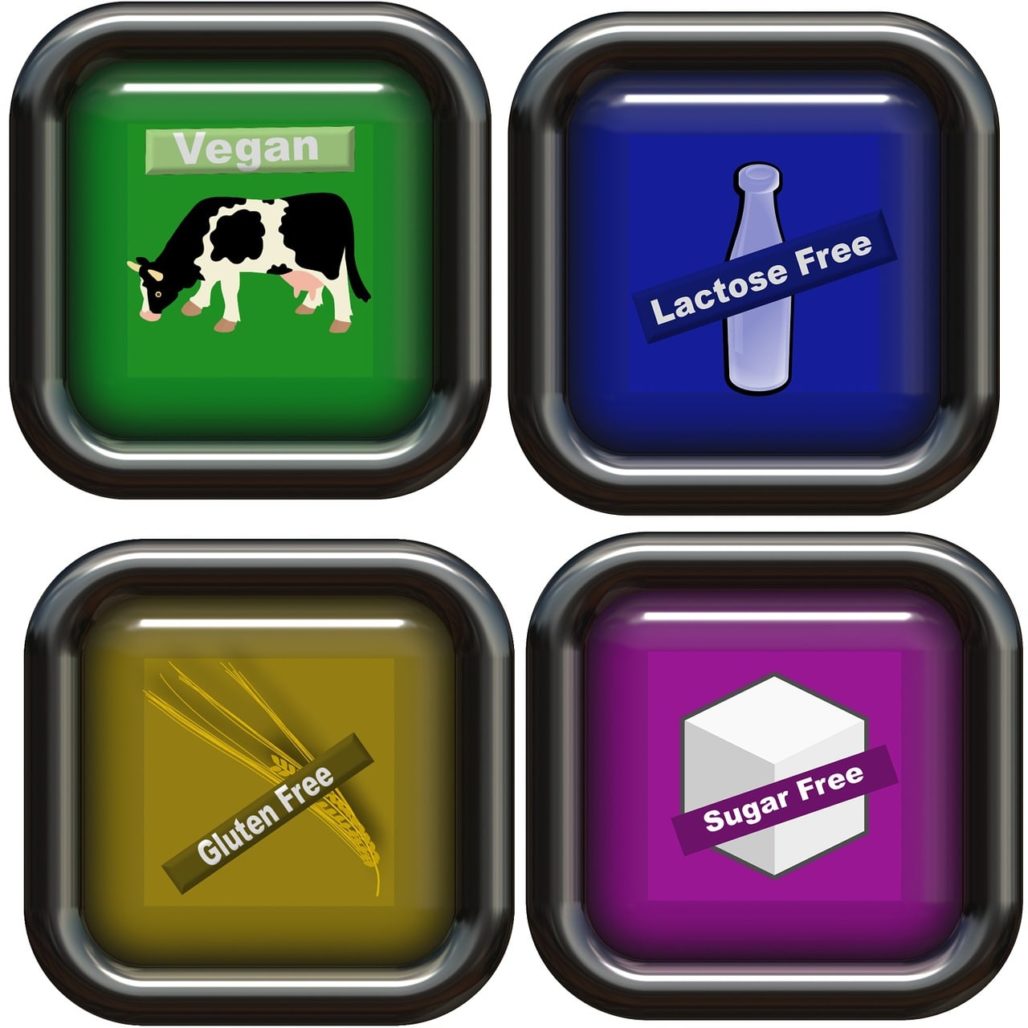 I mentioned that I learned about some triggers I didn't know about when my wife, Mod, was studying for her restaurant manager certification.  When you are with your doctor, as when I was with mine, you may not go over or figure out all your possible triggers.  As always, you will want to seek expert help over a blog if you have an allergy, or concern but here are some triggers in general to be aware of. 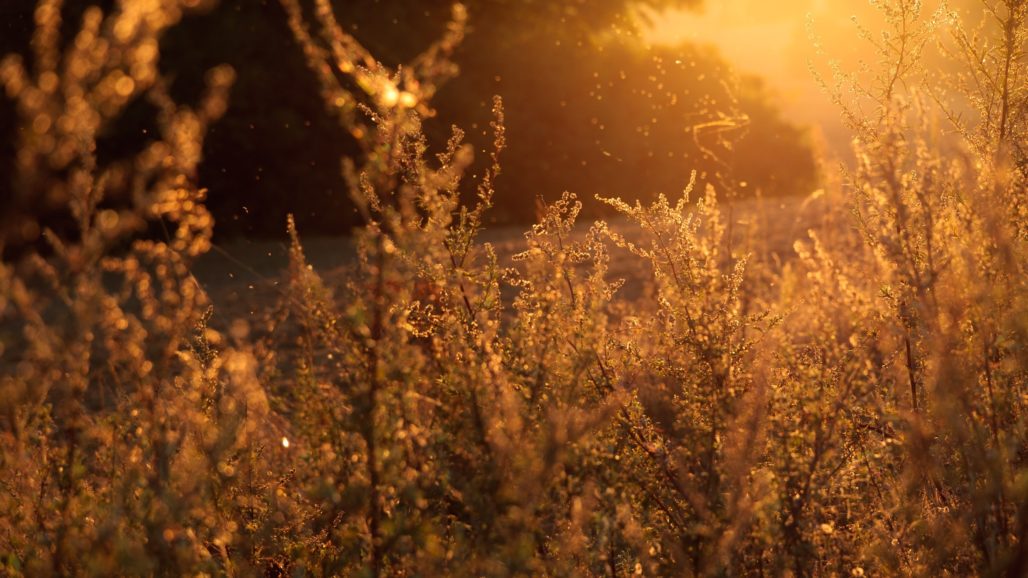 Histamine is the molecule/trigger, that triggered my interest and follow up on this topic.  Histamine is a molecule in the body which acts as a neurotransmitter and part of the inflammation response of the body.  It typically becomes a bad thing during hay fever season when our immune system overreacts to harmless environmental elements such as pollen.   As with all things, it is something we need, but too much of it can be a bad and dangerous thing.    Every morning I take an anti-histamine, which helps counteract my stupid immune systems overproduction of the substance.

Histamine is also found in a lot of foods, especially cultured foods like yogurt, alcohol, cheeses or foods which have sat for a while such as canned meats and seafood.    For a more complete list of foods to watch, histamineintolerance.org has compiled a nice list.  I also stumbled upon a video food blogger, The Low Histamine Chef, who has beautiful videos that look beyond what we can't have to what we CAN have.  Always consult with your doctor when you have serious concerns.

Other typical food allergies that cause 90% of reactions include:  Milk, Eggs, Peanuts, Tree nuts, Soy, Wheat, Fish and Shellfish according to WebMD.

Sugars are not something in the category of typical triggers, but are a concern for many with type one diabetes and often fall in the category of foods to be aware of.  If you think you might be diabetic, this is a different topic and you will want to check with your doctor and or dietitian to deal with this dietary issue.

Triggers To Be Aware Of In Thai Food 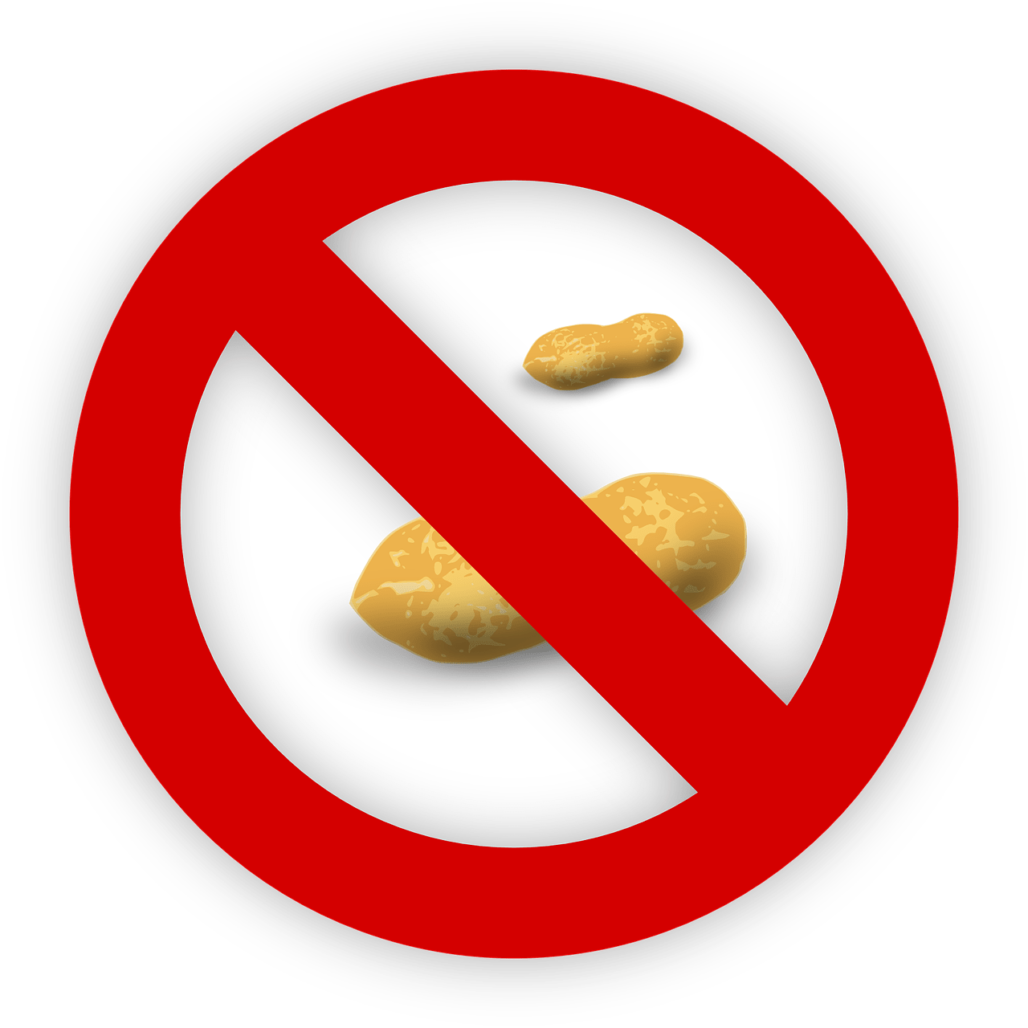 While Thai food is largely a safe haven for many type one diabetics, or people with a gluten intolerance, it is the opposite for people with peanut allergies.   The food regulation bodies in Thailand are different than in countries like the USA.  You have to be hypervigilant if you think you have this allergy because ingredients can be cross contaminated even when they don't include peanuts directly.  Depending on the rules of the country, they may not require a company to disclose possible cross contamination.  If you have a peanut allergy, be alert when eating any Thai food.

People have also had strange reactions to things like fish sauce and other things.  This is another reason it is good to have an EpiPen.  CNN travel did a good article on more safely navigating Thai cuisine.

Trustworthy Resources For Safer Eating In A Sea Of Hyperbole

One of the best pieces of advice I ever got in my life was from a friend who I did triathlons with.  He told me to go to the Cooper Institute and spend the $600 to become a certified personal trainer, if for no other reason than to take care of myself.  I think this goes for the restaurant manager certification too.   The resource my wife used to study for her restaurant manager certification can be found here.  http://www.houstontx.gov/health/Food/FSMC%20Manual.pdf

This is where I learned about histamine as a trigger for serious problems.  I didn't learn it from a doctor, dietitian, professor or anyone you would expect.  It just goes to show that if we are not our own advocate, chances are no one else will be.  Nothing substitutes for hard work and doing our due diligence when it comes to keeping up with our health.

What More We Can Do

Part of the problem we have to consider is a societal one.   We need to engage with organizations who are legitimately trying to push science forward by choosing doctors and providers who know about and use legitimate clinical trials.

This way we drive competition and therefore prices favor us as consumers.  We are all going to succumb to some disease eventually and the more tools we have the better off we are.  I am a co-founder of a startup called Clinicalsolutions.io.   Clinicalsolutions.io is a webapp which makes it significantly more likely for anyone to get involved in a clinical trial the way a dating app makes it effortless to find good people.    The startup is a featured competitor and tech startup in Techweek Dallas and backed by Tech Wildcatters of Dallas.  We will all eventually succumb to some illness, so lets push this thing forward with all our might and push that time back as far as possible.

Please share any resources and/or tips you might have in the comments section below.  As always, I am just blogging to stimulate a healthy conversation here, and if you have serious concerns you need to contact an appropriate doctor or dietitian as your situation is fact dependent.  Everyone has a unique body and reactions to the environment and nothing can replace a good team of health care providers.

How Antibiotics in our Food Can Turn Deadly