Avoiding Mercury in Your Fish 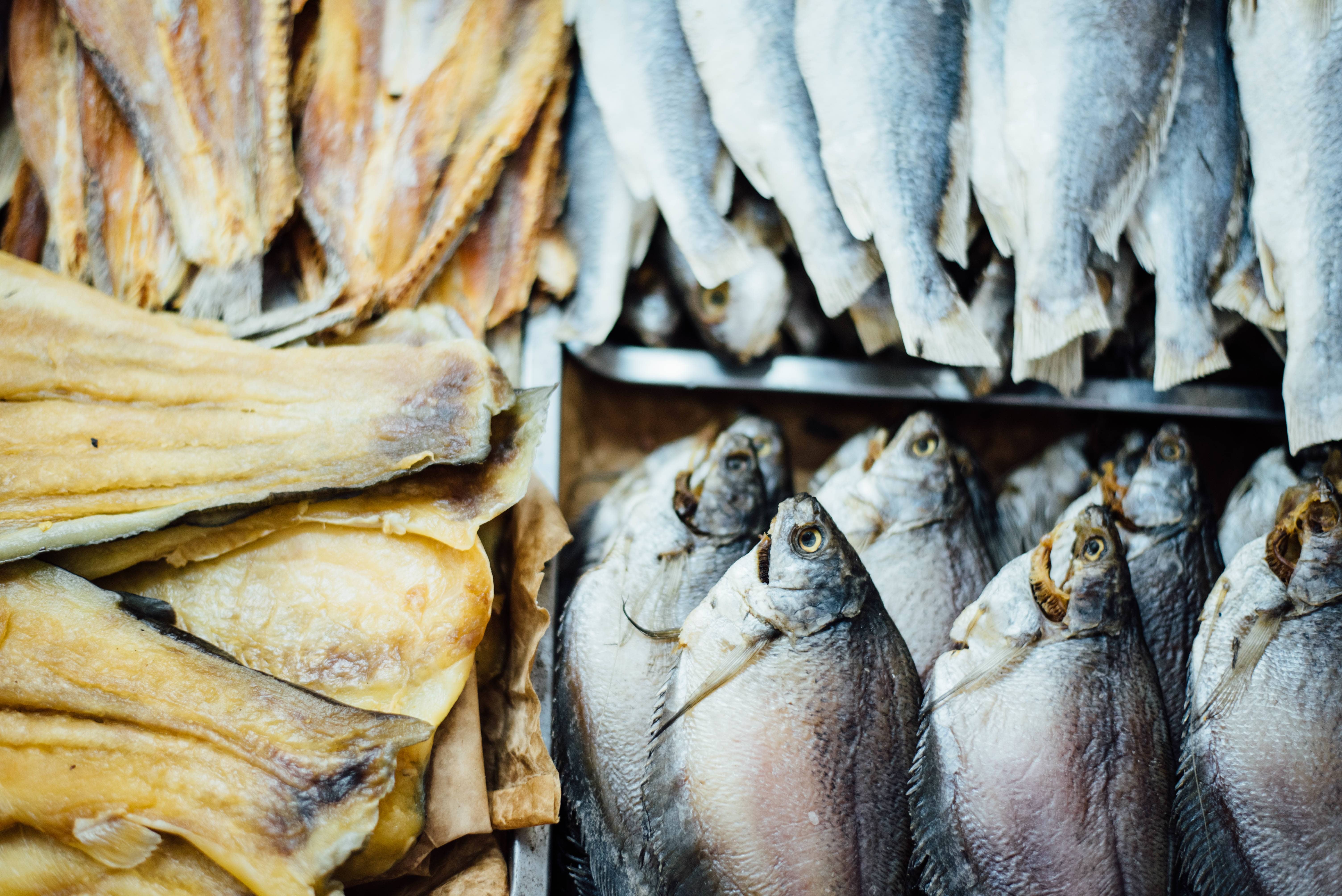 I've been meaning to do this post for some time as it is a growing concern lately.  I was also recently reminded that I have been taking in too much mercury by eating large fish too often.  In case you need a refresher, Mercury is a metal that is liquid at room temperature.  Mercury has been historically available in every day items such as thermometers and was even used in medicines before we understood its toxic effects.  Click this link if you need a Wikipedia refresher.

The Problems Caused By Consuming Too Much Mercury 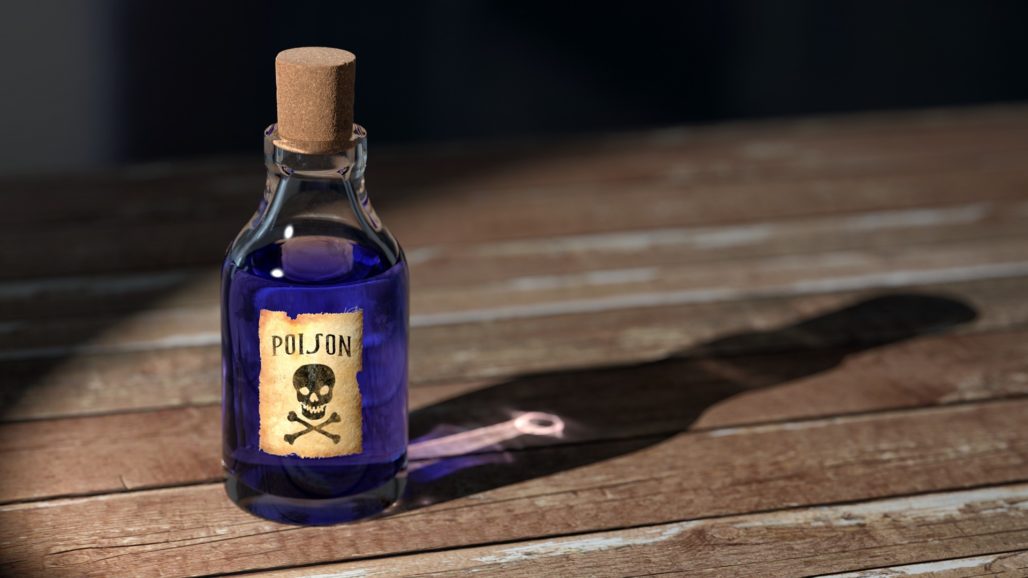 Mercury as a Poison

Mercury is a problem because it is toxic in doses as little as a gram or less.  The problem it causes is that it blocks blood vessels.  Mercury poisoning most commonly occurs from ingesting large fish.  The larger the fish the more mercury it has due to the effects of biomagnification.  Biomagnification is the process of elements increasing in concentration the higher up a food chain one gets.  When one fish eats another it passes on the mercury.

The thing that bothers me about mercury poisoning is that the symptoms are so common and often so subtle you never know you have it.  Imagine going to your doctor and saying you are having some of the very common below symptoms.

If you're like me you have gone in to the doctor who was backed up with a list only to be handled in such a way as to pacify you and get you out the door.   The way a doctor has to think is by thinking of all the things that can cause your symptoms.  If they aren't significantly affecting you, they may not think it's worth the time or money to dig for a needle in a haystack, so to speak.

An Ounce of Prevention is Worth a Pound of Cure

Avoiding mercury is a little tricky if you try to eat a lot of fish like we do.  It's very unfortunate that fish is the main cause of mercury poisoning because pesco-vegetarians tend to live longer than people on any other diet according to recent research.  There are some guidelines you can follow though which will help.

Below are some fish recipes containing canned tuna which is typically one of the cheaper and safer bets.  Make sure you buy from sustainable, conscientious sellers like SafeCatch.com when possible.