When it comes to Asian cuisine the deeply ingrained habit is actually in grain.  Rice being the grain in question hehehe.    When you are a mixed race couple, you think about deeply ingrained habits.  We take for granted the subtleties that we consider normal.  What happens when what we have grown up thinking is normal and healthy is proven to be bad?  Typically we become overwhelmed and deny the validity of the data.  Sometimes, the risk to benefits isn't worth the change. 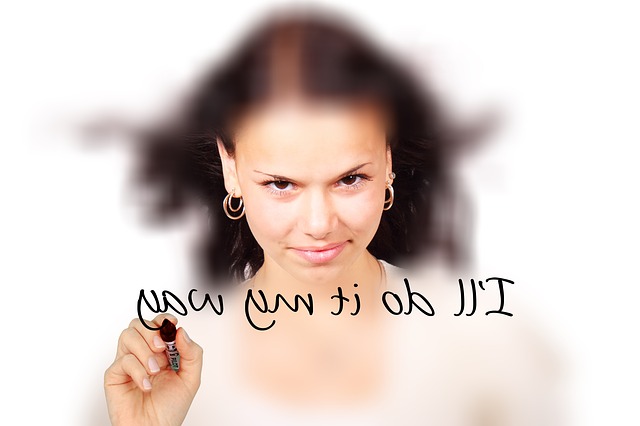 Getting an Asian to stop eating white rice as an example

When I met my wife, I told her that I care deeply about fitness.  I asked her questions to try and find common ground.  I think it is easiest to start with healthy habits that already exist.  For example, when I asked what kind of active activities my wife likes she said exciting things like kayaking or rafting.  We honed in on rock climbing since Texas has little white water.

Falling in love with the sport meant nutrition and fitness became more important.  We want to fit in with the people at the climbing gym where we are a part of a close-knit community.  This all kind of gives eating healthy has more meaning and makes it less difficult to see switching to say brown rice.

My List of What I think are the 10 most important factors for being able to change behavior in order of the weight I think they have.

Simple Carbohydrates, The Ingredient That is Getting Away With Killing People Unnoticed

Not All Rices are Created Equally When it Comes to Health Value. How to Choose the Healthiest Rice