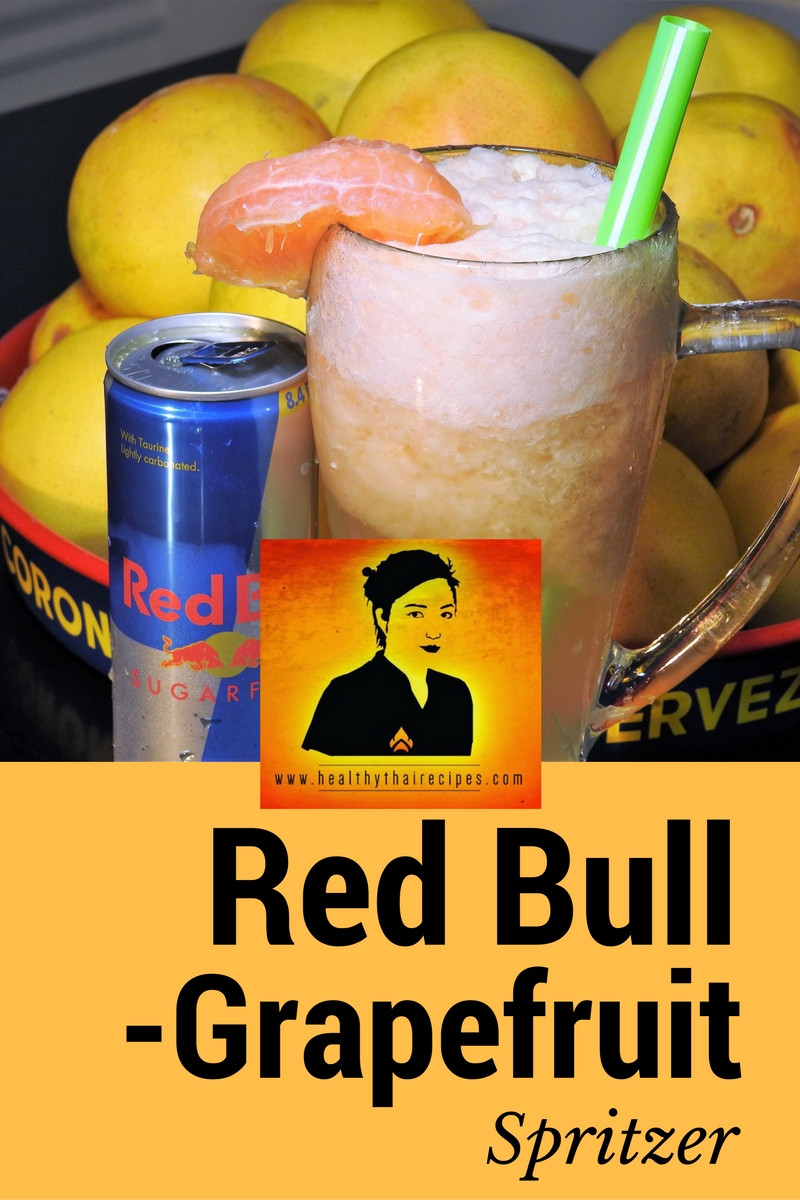 This Red Bull spritzer recipe is a super easy way to make a can of Red Bull go a lot further and decrease the amount of caffeine you ingest.  It also adds natural ingredients and slushy style ice to add a twist to the already crisp cool drink.   This recipe only includes 4 ingredients and 5 minutes to make.  The recipe helps to literally dilute the harmful side effects.

If you are like me there is a constant pressure to do more.  With TV shows like the new comedy, Those Who Can't, reminding me that our society values high achievement as much as ever, my blood pressure is high.   I recently went to a 27 year old optometrist who is the son of an optometrist and told him that I am the son of an optometrist and tried to do what he is doing.  He started whistling, "If I only had a brain", and we both had a good laugh.

The truth is though that almost every moment of every day I feel horrible about how little I have accomplished with my life at 42.  When I look at my Google analytics and see that my top 3 performing posts are all energy drinks it makes me realize that I am not alone in this feeling.  My article about how healthy or not healthy Redbull is was number 1 in case you're curious.  We all have competing goals and shortcomings and anxieties whether they be fitness related, career related or relationship related. 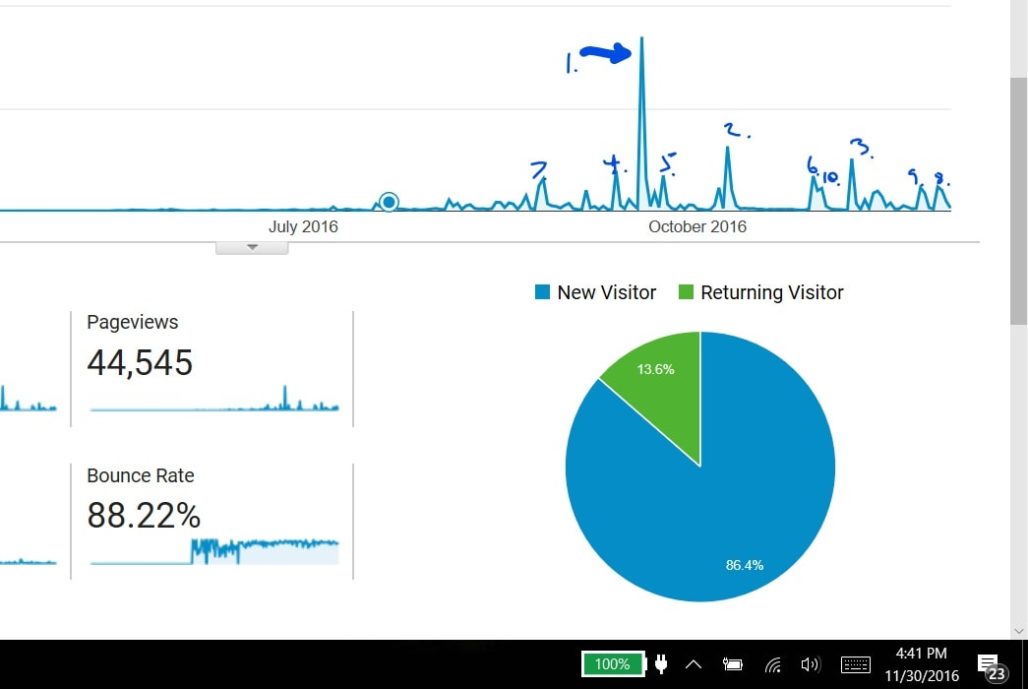 In case you are wondering what this recipe has to do with Thai food, Red Bull was originally formulated in Thailand.   It has evolved a bit since then but still has it's Thai roots.

The Health Value of the Recipe

This week I had a major wakeup call when I checked my blood pressure after drinking a cup of coffee and a Red Bull in the morning to kickstart my day.  The previous morning I just had a single cup of coffee and noticed that I didn't smile when I met a nurse in passing.  I called her and apologized and let her know that I was not hitting on all four cylinders yet.  The next day I fixed the issue and when I saw her again I was smiling and much more professional.   The problem was that when I checked my BP it was 155/103 or something in that area.  That is WAY out of control.

With coffee I am trying to drink decaf now so I need a similar solution for Red Bull and what I am trying here is diluting it and replacing the volume with healthier more natural stuff.  If you want to read more about the deleterious effects of Red Bull you can read the post I did on it here.

I experimented with this recipe a little before coming to something I actually like.  I first used 1 whole grapefruit, 1 cup of ice and 1 can of Red Bull.  That made enough for 2 drinks and I liked the simplicity of it with 1, 1 and 1 as the portions.  This is fine if you want to try it but just be aware that it produces a good amount of pulp at the top which I found unpleasant when I drank it as it's hard to drink.

I got around the issue by just halving that and using a large straw so as to avoid having to chew my way through the thick pulp.  We also have a very small blender so you may not have this issue if you have a large blender.  You might also just be able to strain it but when I tried I made a mess.   Below is what worked best for me.