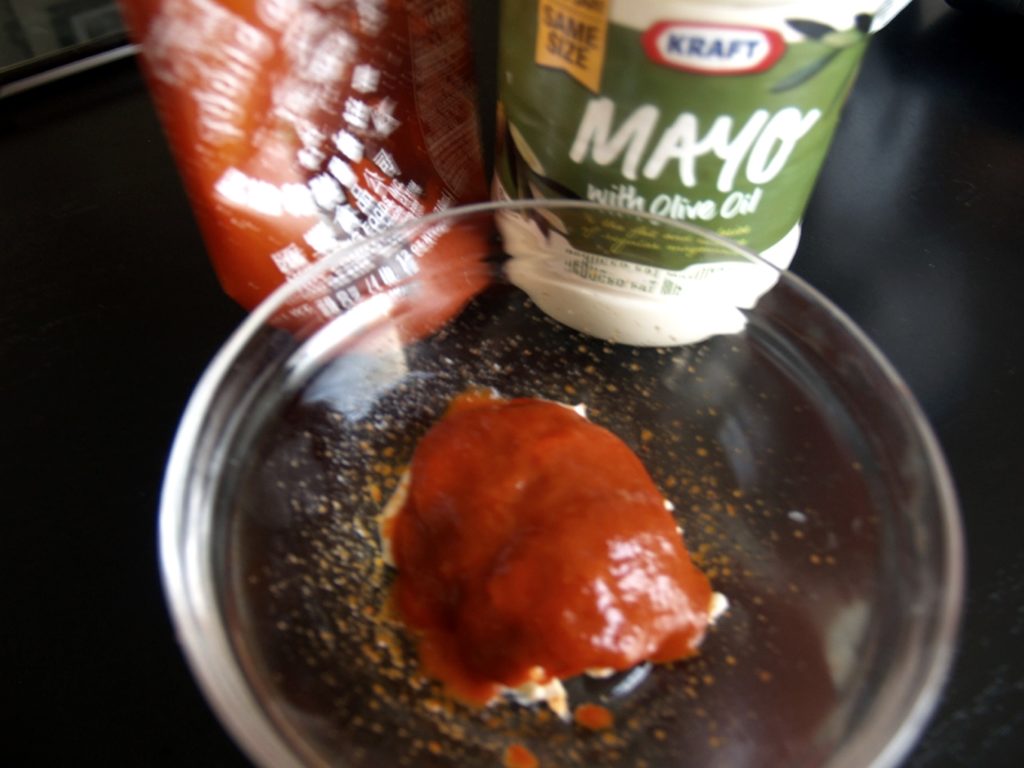 There is a really interesting story to Sriracha sauce and it's rise to fame which you may not expect based on the name.   I am just starting the modifications in the story of Sriracha Mayo ;p Just for the record.   Just over a year ago when I finally got to go to Thailand and meet my new in-laws I had the crazy idea that it would be more fun and cost effective to fly into Bangkok and drive up to Chiang-Mai since the flight was cheaper.

I was way wrong by the way because it was a really long and boring drive from Bangkok to Chiang-Mai so I felt horrible but it was fun when we were going back to Bangkok and went sound of Bangkok to the beach.  Just south of Bangkok is an area called Sriracha and so I assumed that the sauce was named for or invented by a cook from that area. 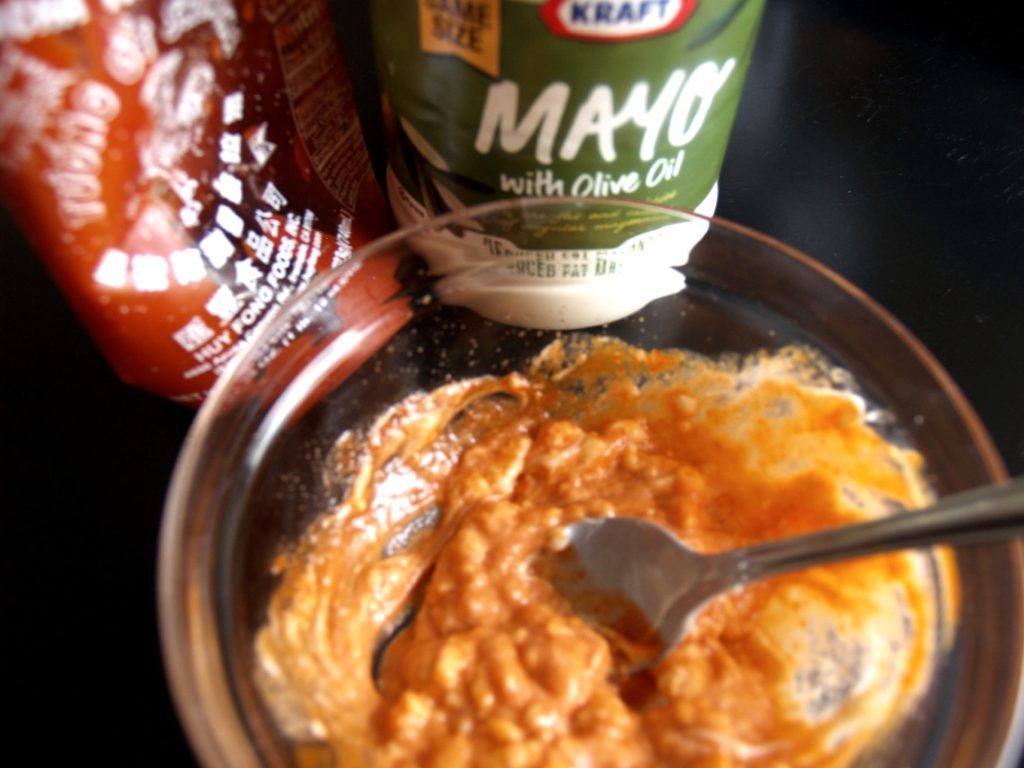 I wasn't completely right.  As we found out from a free movie on our amazon prime video service it is really quite an inspirational story from a Vietnamese man who made it famous by making his own version and making, bottle by bottle by hand, and selling it at first door to door.    Although it was originally invented in it's first form in Si Racha, Thailand by a housewife named Thanom Chakkapak.  See the wikipedia article, it's quite fascinating.