Fusion Cherokee Wild Onions and Eggs With a Thai Flair 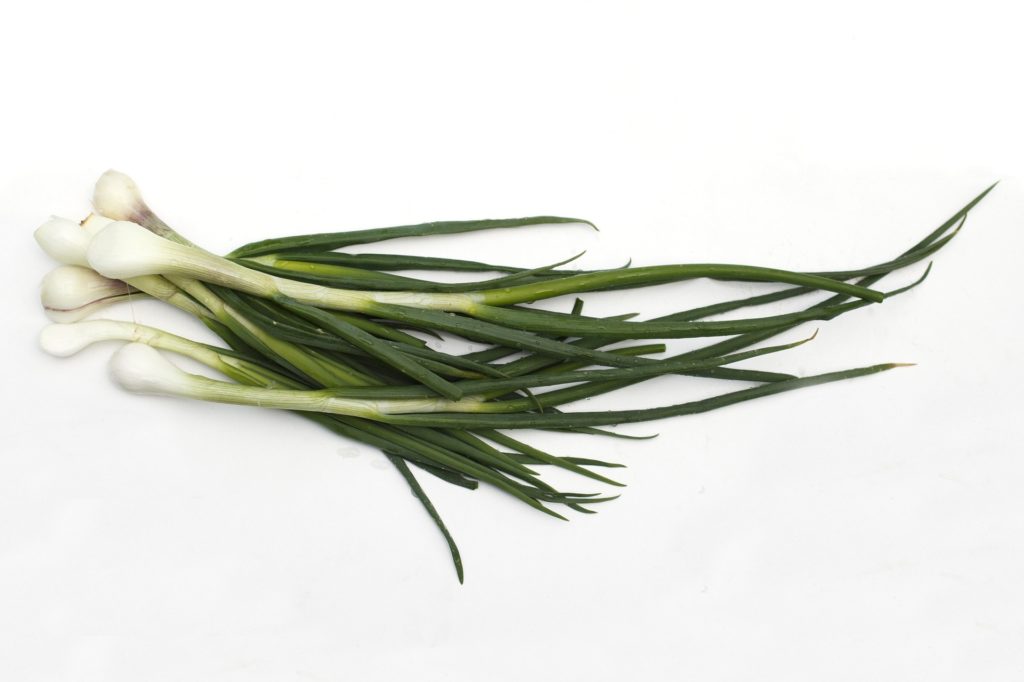 It's spring which is Cherokee Wild Green Onions and Egg season.  In our family we have a very well documented native history as part of the first tribes more civilized tendencies which ironically caused the Cherokees to dilute themselves to extinction at a faster rate per capita than any race I think .  On the up side we have a fantastic record which my sister, Jennifer Loren continues as a producer and host on the the Cherokee Nations TV series at osiyo.tv.  I am in a Cherokee/Thai Fusion Relationship and this may be the first ever Thai/Cherokee Fusion Recipe.  🙂 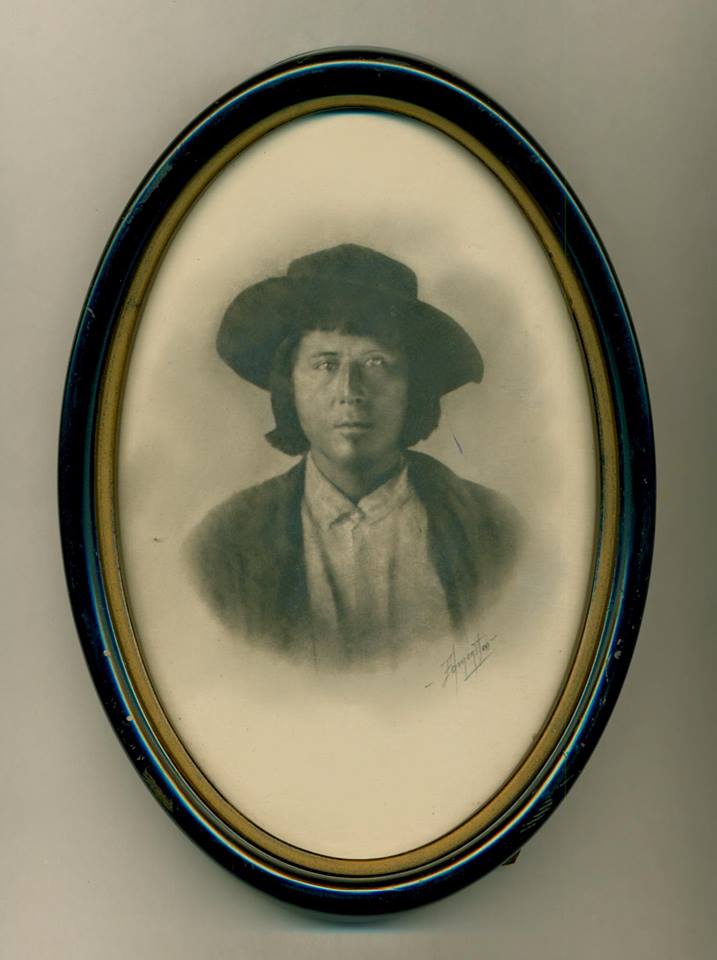 I have this theory that part of the reason I fell in love with Asian women after one asked me out is that I have a similar phenotype.  There is evidence that people tend to be more attracted to just the right percentage of DNA similar to them and a certain amount different.  This makes sense for several reason.  For tribal reasons it would keep people in their tribe yet prevent them from from committing incest and increasing genetic flaws in the gene pool.

Since DNA testing has become more popular and accessible to anyone it is very common knowledge that Native Americans are Asian.  If you do one of the most popular tests such as 23 and me to see if you have Native American blood you will show Asian DNA when you get your report.  The theory is that they came across the land bridge through Alaska to get here and it proves itself when you test it through gene testing. 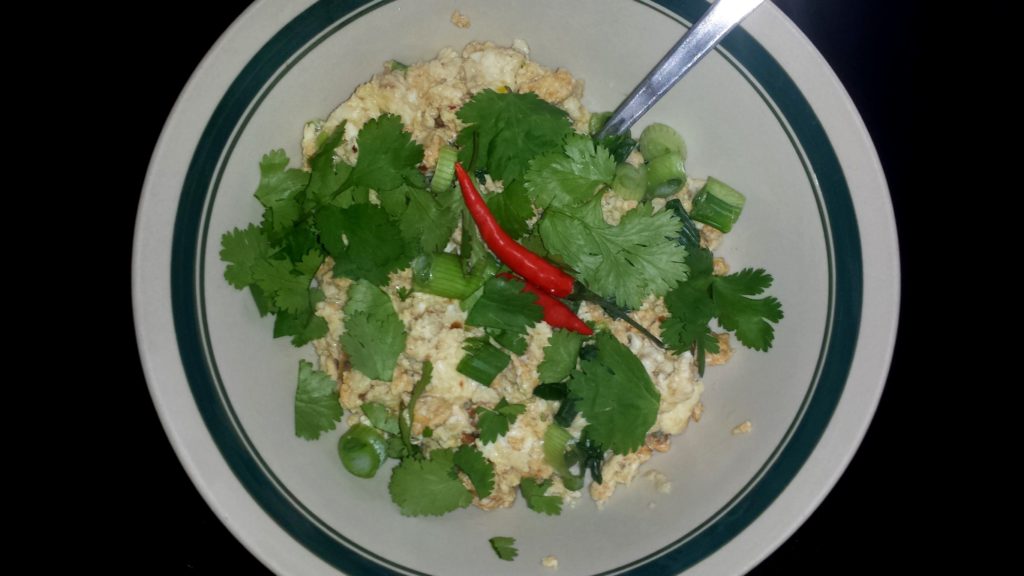 So......  If you want to do the traditional Cherokee and egg recipe healthier, here it is.