The Science Behind Having A Cheat Meal- Does Cheating Help Us Not Cheat?

I first learned the concept that having a cheat day during my efforts to win the Body For Life Competition in the late nineties. The idea is that by allowing a day to indulge what your body thinks it needs you flip a switch that allows you to do better the rest of the week. 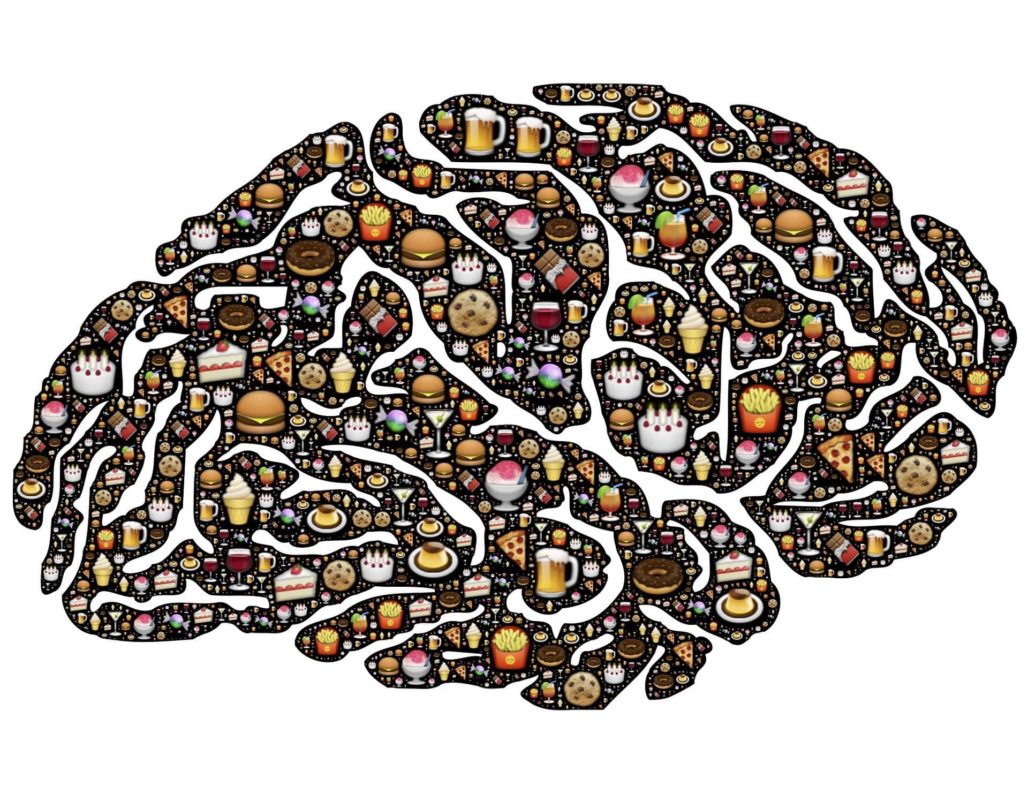 I'll start with my personal experience on the matter. When I started the body for life competition in 1999 or so, I felt like I had as much of a burning desire to win as anyone. Nothing bolstered my feeling of hope for the future like knowing my dad was an award-winning bodybuilder and that I have the same genes. At the time I had little to be proud of, I was floundering in school with a 3.2 GPA which was not good enough for my goals. This seemed like an answer, and I was willing to do anything I could to do something to make me worthwhile in some way.

My dad and I did it together, and we both followed the example set by the winners of the previous year who often did include a cheat day. We did the six small meals per day including the palm-sized portion of lean protein and a fist sized portion of complex carbs. We also used meal replacement shakes quite a bit. This was hard, and we welcomed a cheat day.

When I hear something like this, I am always a little skeptical. Especially with diets, there are just too many people claiming to have the answers in an overly simplistic way. Let's scrutinize some data here.

Me As A Case Study

I have been eating at least one really bad meal per week forever. My BP 2 days ago was 140/97. The bottom number, diastolic indicates atherosclerosis and arteriosclerosis. That means that my arteries are likely hardening and narrowing as cholesterol builds in the walls.

This is made worse by my adrenaline and caffeine habits. Stress hormones including those increased by caffeine are known to chisel out the inside of the arteries making them stickier for cholesterol and decreasing the healthy elastic properties they are supposed to have. My case study demonstrates that by adding bad food at ANY time, I was adding that cholesterol and fat to cause my BP to be high.

Leptin is the satisfaction hormone, or at least one of them, that we are targetting when we are cheating.  The idea is that you normalize levels of this hormone when you cheat allowing you to feel more normal and having a net effect of better calories taken in for the week.  I found an interesting page on reddit.com in which someone compiled the data mainly focused on this hormone.

This person concluded that due to the negative effects associated mainly with insulin resistance from eating poorly it is never good to eat poorly.    For whatever reason this person focused on the strain eating poorly puts on the pancreas causing insulin resisitance.  For me, intuitively, it is more about how high my diastolic blood pressure is now.

I worked at Pizza Hut on and off for years and nothing felt better than killing a whole pizza and then working my ass off at the gym and seeing no change in my body fat.  That's the problem with oversimplifying a problem.  It's usually not that simple.  Our doctor pointed out to us that she sees a lot of Asians who are thin but have diabetes and white rice is the culpret.  When we mention our blog a lot of people are tempted to try to support us by saying how small Asians are compared to Americans.

My step mom thought I was one of these simply worshiping the Asian diet when I was removing the yolk from my eggs.  She stated that Thai people probably eat the yolks.  I had to point out that it is not that I am worshiping the Thai diet.  I fell for a Thai lady and we are throwing our assets a a sort of stone soup here with her knowledge of great recipes and my ability to filter information for better health strategies.  And when you are filtering you are always sceptical and looking for better data.

Arguments For Having Cheat Meals

Some of the other research I found points to the fact that people have taking some studies that show a net positive effect on the food taken in during the week by allowing a cheat meal.  Somewhere along the line an angry stressed person grasped onto the idea that it was a cheat day.  I am sure if you Google for it you can find any variation of cheat week, cheat on your wife day or cheat who knows what else.  Some researchers are pointing out that this is the problem.  It was supposed to be a more precise 90/10 rule and the net food intake ended up being better.

In Summary What Gets Measured Gets Improved

Generally when we are measuring something we are being more mindful of it and more agile and powerful.  As a species we know more about ourselves with all the great data we can compile.  As individuals we have to be our own advocates and pay attention to the changes that happen with different changes in our lives.   When I started doing home health physical therapy and got married I gained belly fat.  Couples who gain weight when they get married tend to stay married longer.  This is complicated stuff.

A Robin Cook medical thriller recounted an ivy league medical school professor berating lazy doctors who settle on a diagnosis too fast.  The best diagnostitions are the ones who sift through the most possible causes or possibilities in general.  This resonated with me and so I am here researching and blogging and hopefully for a long time to come.   The jury is likely still out on cheat meals, days whatever.

Eventually entropy will take all of our asses down and all of us currently living will all die.  Hopefully 50 years from now people will be able to live in the cloud in some way and never die.   People will live in the virtual cloud.   Our job is to just keep it as clean and measurable as possible in the meantime that we may maintain the better parts of our lives.  In that spirit please comment and help us keep this discussion moving.

Here is my wife's recent bacon day recipe added to a healthy food blog with the argument that it is a good cheat day meal.  What do you think?  Is the net effect of eating this meal that you can eat better for the rest of the week?